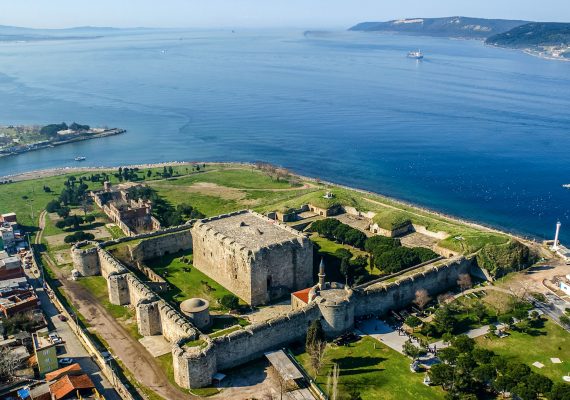 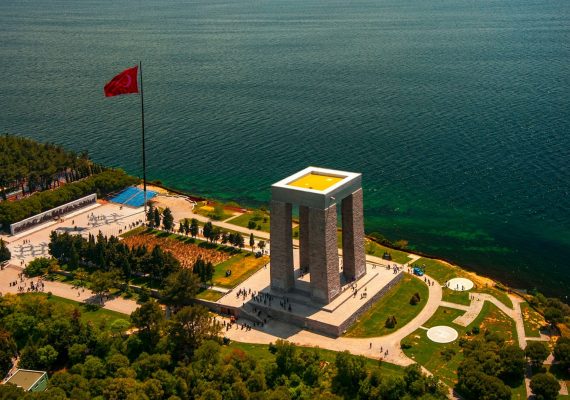 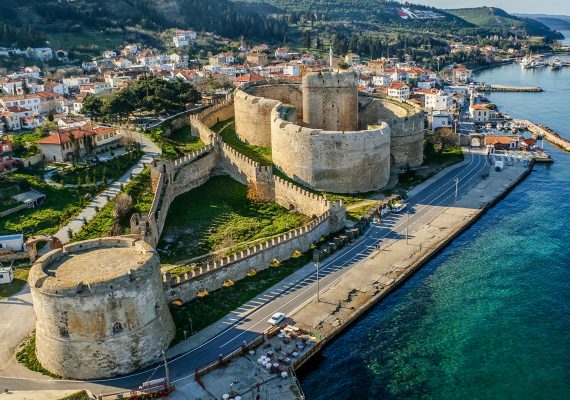 The city is on the southern/Asian bank of Dardanelles Strait (Turkish: Çanakkale Boğazı), which links Aegean Sea with the Sea of Marmara while seperating Europe from Asia.

The city was called “Hellespontos” or “Dardanelles” in ancient times, and there has been evidence of a settlement in the Canakkale area since B.C. 3000. As the city is on the Dardanelles/Canakkale Strait, one of the two major water passages connecting the Mediterranean and Black Sea, the area is rich in history and culture. The site of the historical city of Troy is close to Canakkale.
During World War I, Canakkale and the Canakkale Strait was the stage of a year-long battle between the United Kingdom, France and the Ottoman Empire. From April 1915 to January 1916, a joint British and French operation was mounted to capture the Ottoman capital of Constantinople (now Istanbul). The attempt failed, but not without heavy casualties on both sides.