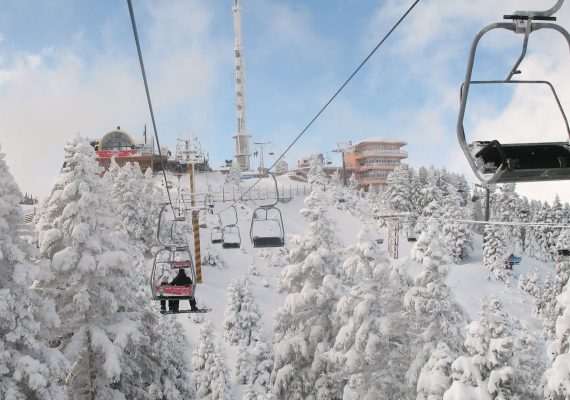 Bursa is a city in the Asian part of Marmara Region, Turkey.

Bursa lies in the northwestern part of Turkey near the Sea of Marmara, about 20 km inland. The Ottomans, who started as a small emirate in the countryside just east of Bursa,took control of their first major city, Bursa. As such, it served as the first capital city of the Ottoman Empire, from 1326, when it was captured from the Byzantines, to 1365, when the capital was moved to Edirne in European Turkey, as sultans started to turn their attention to Europe. Most of the historic sights of the city date back to this early period of the Ottomans. Today, with a population of more than 2,500,000, Bursa is the fourth largest city in Turkey after Istanbul, Ankara, and Izmir. It is famous for its peach, chestnut, and silk, although lately, heavy industry located in the outskirts of the city has surpassed these traditional industries. Furthermore, Uludağ—one of the highest mountains in Turkey—lies very close to Bursa and is the main winter sports center of Turkey. 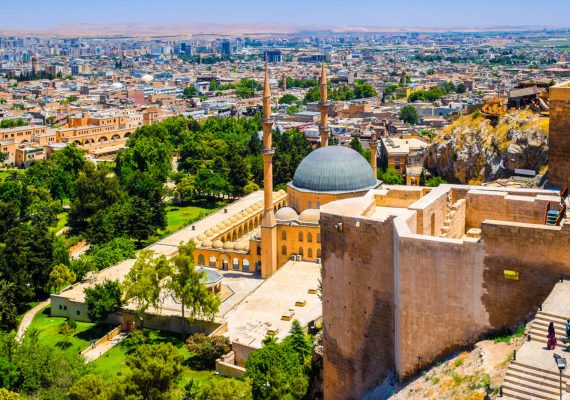