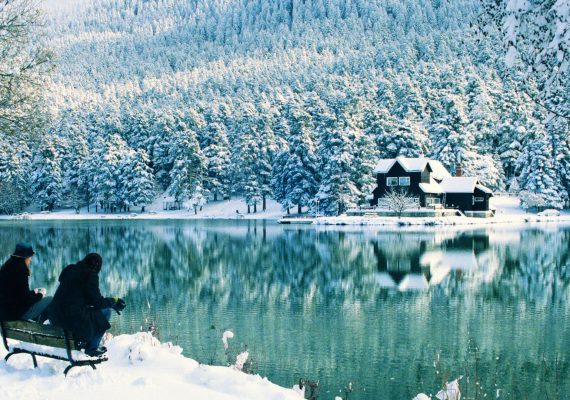 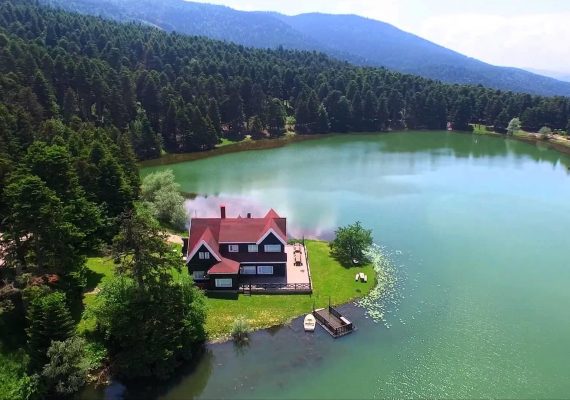 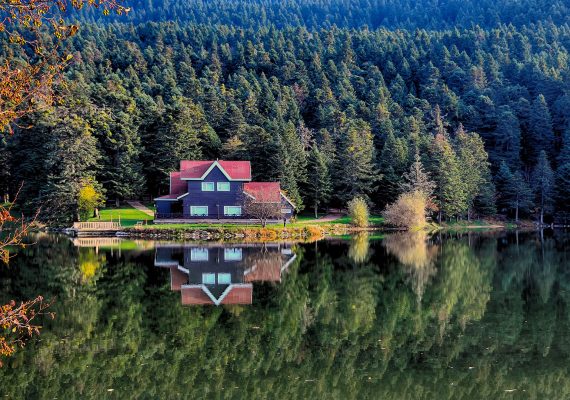 Bolu is a city located in the Western Black Sea region of Turkey. It is famous for its cooking tradition that prevails since the ottoman Empire when the master chefs of the Ottoman palaca were entirely selected from cooking artisans of Bolu; more correctly to say: of Mengen which is a province of Bolu. Although the past of the city extends to antics, little has remained since the ancient civilisation of Bytinia. The name ‘Bolu’ has derived from Claudiapolis. Today the main attraction of the city is the surrounding gren landscapes, nearby located ski resort Kartalkaya and the traditional civil architecture of provinces like Mudurnu and Goynuk.